In this compartmentalized world of eternal repetition, a rare individual arose to tribute his love of freedom. This individual struggled to express an ideal, to delineate a purpose and goal for human beings like him. These human beings were outcasts without a clique and their only hero was him. They had no gods, no accepting peers. They were victims who faced a responsibility few generations face with as much endurance. They were his bones buried in the earth and the trust between them never broke.

These outcasts cried at his death, were saddened deeply by losing him. He was their Christ on a cross. Although he committed suicide, his devotees knew this was his ignoble death and their own also. He was their son and father. He was truth and the individualist ideal.

Yet we see in his death the rebirth of anarchism, and a man driven to the brink by betrayal—betrayal by mainstream society, corporate reality, and his own family. Every great individual experiences this tragic crux to a degree.

Kurt, we feel your pain, your throbbing heart against our skin, your loss and despair, the truncation of your life by forces beyond yr control.

When  Jesus bore up Golgotha was it not to also die an ignoble death? Wasn’t he betrayed by Judas and denied by Peter? Did he not ask the Father to take his libation as a symbolic expression of his own doubt and fear? Yes, Kurt triumphs in the end and is resurrected in his final song “You Know You’re Right.” We hear his song straining through our radios like we read Christ’s parables as they were remembered and recorded by his apostles.

But we are closer to Kurt than Christ. Why? Because he suffered for the world’s stupidity and haphazard sense of justice, bore his shame with a brave conscience & yet thirsted for something more than the pain and tribulation. The Pharisees and Sadducees of the corporate world thwarted him through media criticism, authoritarian clamps on freedom to create, and by tarnishing his family image. He began to realize why he despised them.

Yes, every so often the good Word must be renewed. It is a timeless story. The presentation does not matter. The form of this life-giving poem does. Like a change in the seasons, his death was our Autumn and our renewal is his Spring.

We see a brilliant man determined to be true to himself in spite of adversity. We see his dice stumble from the betting table onto the floor. We see his potential raped and ruined; we see him starving for freedom & justice; and, we see him struggle in world of shameless animosity. In short, we see him die.

We thirst for another symbol in this strained poetry of life; the flowers of liberty are dry to their roots. We suffer from a drought of the soul. We cannot see the sun for we are blind and the strings of King David’s lyre have snapped. Where shall we now seek the light? 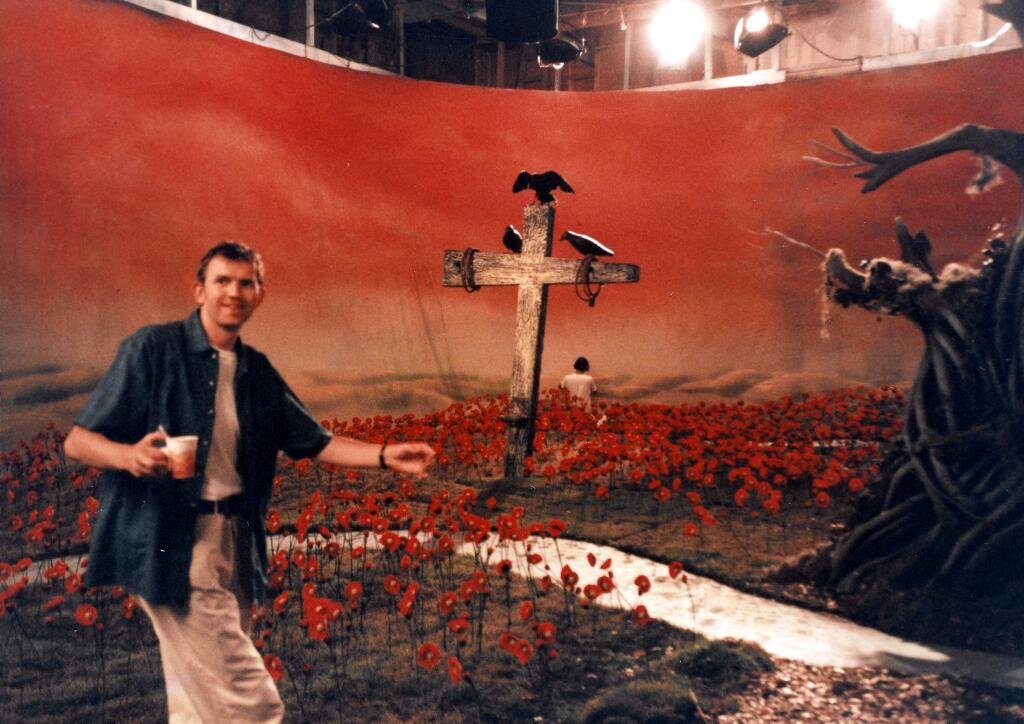 Those who claim his name shall be washed away give little credit where it is due. Kurt’s hell and heaven were his path and glory, and his stumbling block was inevitably divorce.

His songs defied elites to speak to all and for all, containing the passionate bliss of a seed bursting its shell. He reminded his fans and followers that the movement he created cannot die. His loneliness was next to his greatness. Today, he is still close to his fans and they are still close to him.

His only crime was his passion. Every great man inspires death. It is not a fault.

The only immortality on earth is of the will, the passion and suffering of unique individuals. These individuals preserve a time, an age, and reveal the symbolic nature of life. Kurt was such an individual. He purchased the nineties with the gold dust of his soul.

Those who avoid exploration will never understand this sailor from the land of the dead. 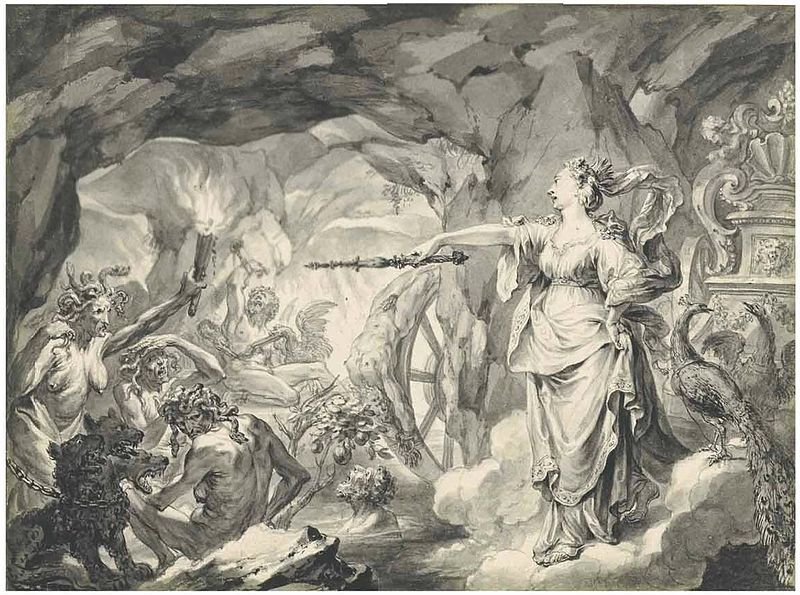